Aftermath! was a popular post-apocalypse setting role playing game back in the 80s among those GMs and players who loved the more realistic and detailed D20 games.

As a highly detailed game, it tended to run a little slower than most 'rules light' games at the time. I took it upon myself to keep rules intact, but use computer automation to deliver much faster game play. In the early 1980s, that was some accomplishment. Now, the same idea has been moved to the web so players can use it world wide!

Some features require login to allow Game Masters to hide things from players. Players do not need logins, their GMs can provide them with links to edit their inventory and reputations.

Why Play Aftermath! in 2023
Character Stats Explained
How to use Inventory Manager
How to Create Characters
Site YouTube 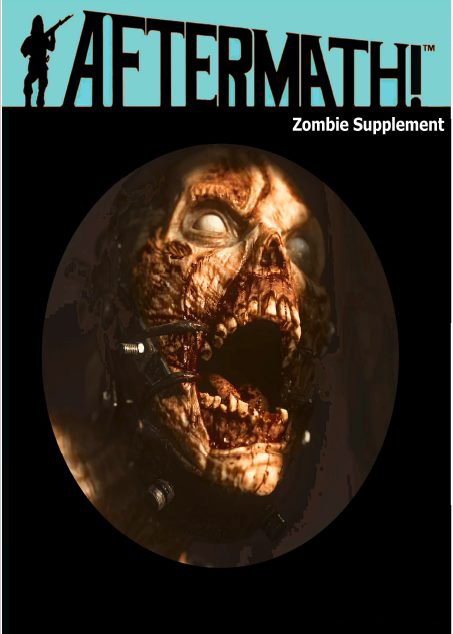 To help personalize content, tailor and measure ads, and provide a safer experience, we use cookies. By clicking or navigating the site, you agree to allow our collection of information on and off i314.org through cookies. Learn more, including about available controls: Cookies Policy.